In the first 5 months, Ho Chi Minh City attracted US $ 2.77 billion of foreign direct investment, in which real estate sector had the highest investment capital (46.7%).

Increased attraction thanks to complete infrastructure

A report from the Department of Planning and Investment of Ho Chi Minh City said that this capital came from Korean investors (27.8%), Japan (17.2%) …

The bright picture of FDI inflows to the real estate market helps direct potential areas of development. Prominent among them is the East Ho Chi Minh City area, which is oriented to become a creative city in the near future.

The eastern districts have been investing heavily in the city for many years to complete infrastructure, especially traffic to relax the population to satellite towns around the central area.

Particularly District 9 is becoming the focus of development of the East with the existing strengths such as the concentration of many research institutes, foreign enterprises investing in high-tech fields such as Samsung, Intel, Schneider …

Not to mention the main roads in District 9 such as Nguyen Xien, Nguyen Duy Trinh, Do Xuan Hop, Phu Huu Bridge, Tang Long Bridge … are also being invested thousands of billion to upgrade and expand.

From District 9, residents easily move to Long Thanh airport, forming in the near future. Long Thanh Airport is speeding up the preparation of the project feasibility study report to be submitted to the National Assembly for approval and expected to start construction in June 2020.

With the above advantages, District 9 is the first choice of many real estate developers in the past few years and in the coming time.

From this tangible potential, the market witnessed a wave of investment from foreign investors, focusing especially in Asia in the segment of houses for rent, shophouse …

The Japanese couple, Rie and Takamasa Ito, who are doing business in District 2, share their belief in Vietnam’s outstanding economic development: “Any Japanese who come to Vietnam will have many opportunities. “.

The two Japanese businessmen and women said they enjoyed investing in real estate, especially District 9, where there is wide space and potential, less traffic jams. 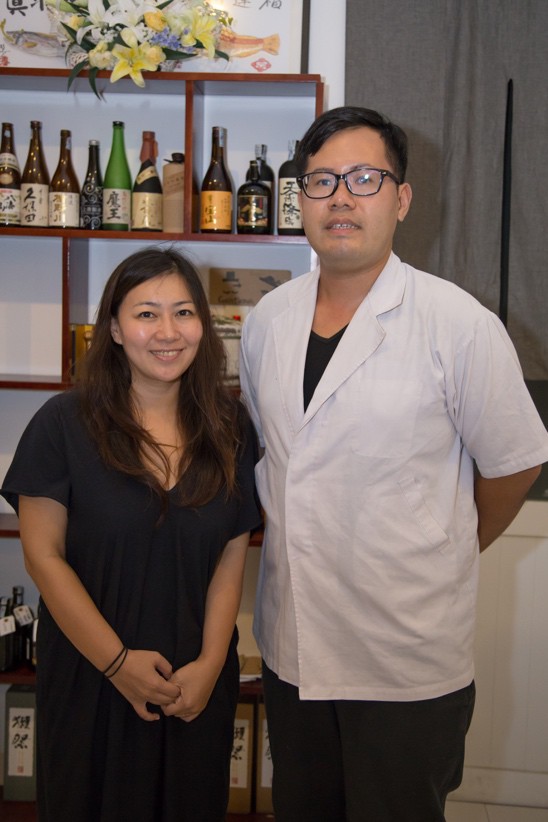 Promise to become a new center

According to Ho Chi Minh City Real Estate Association, vibrant areas such as District 9 attract many investors because of the large land fund for project development. The market will have prosperous development, in which the high-end housing segment will develop in the direction of creating a different, unique and integrated level of utilities and services.

This view is completely grounded when the market witnessed a series of real estate giants implementing many housing projects in this area. One of them is the Vingroup Group with a world-class metropolis with a scale of up to 271ha, promising to become a new center of Ho Chi Minh City in the near future. The project is expected to open a world-class modern green living space for residents.

Experts say that in the near future, the demand for housing in District 9 will increase, pioneering investors are quick to explore quality apartment projects to meet the potential for rent or sale.