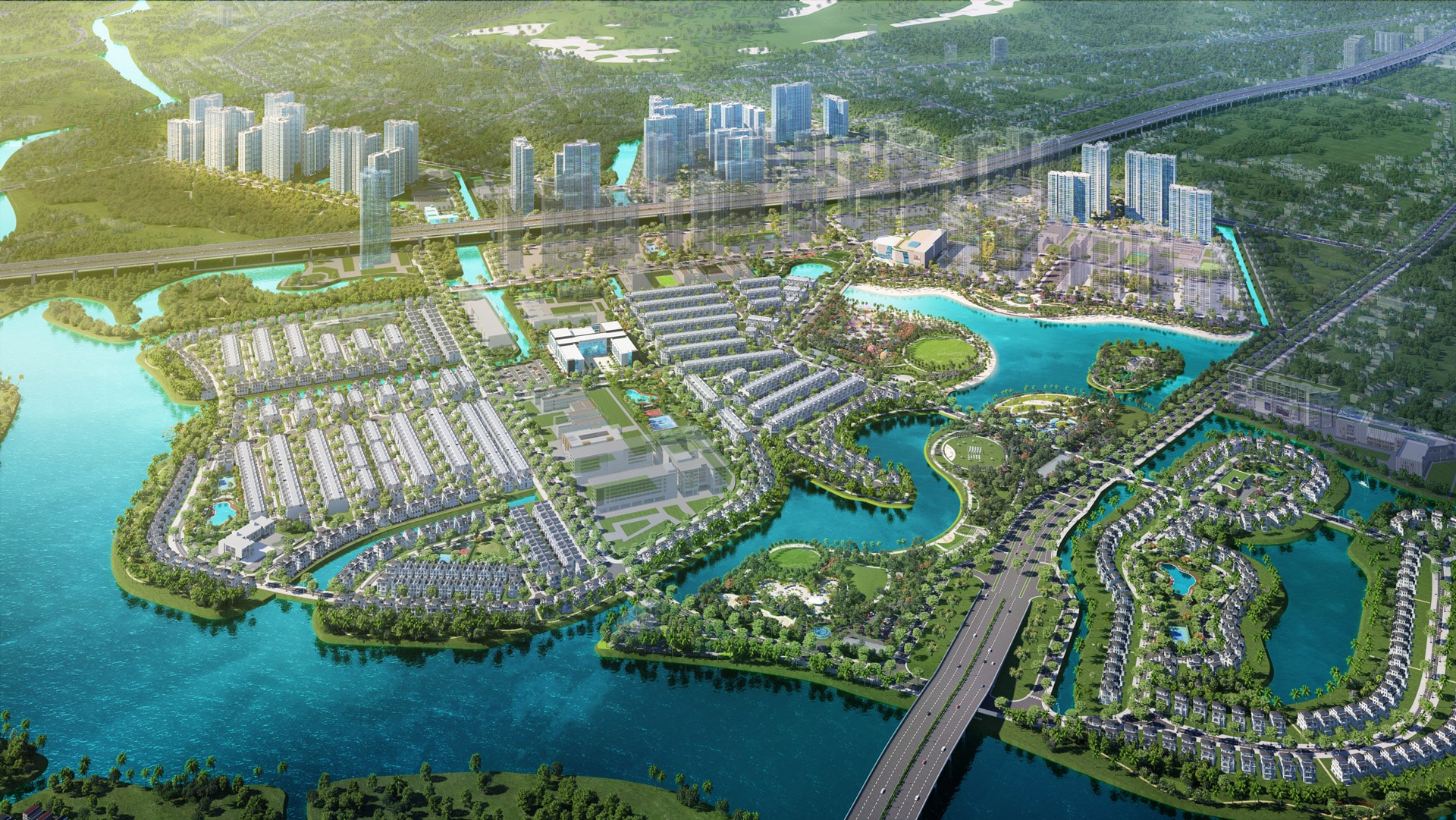 “Smart City Park” Vinhomes Grand Park has a total area of ​​271ha, located in Long Binh and Long Thanh My Ward, District 9 – the eastern gateway of Ho Chi Minh City. In the future, Vinhomes Grand Park will become the center of the Creative Urban network according to the city’s development planning.

Developed in the model of world-class metropolis, “Park City” Vinhomes Grand Park includes all 3 product lines: Sapphire, Ruby, Diamond – offering diverse options for customers. Besides the high-class apartments and villas, Vinhomes Grand Park maintains a low construction density of only 22.53% and spends most of the area for green space, water surface and public utilities. 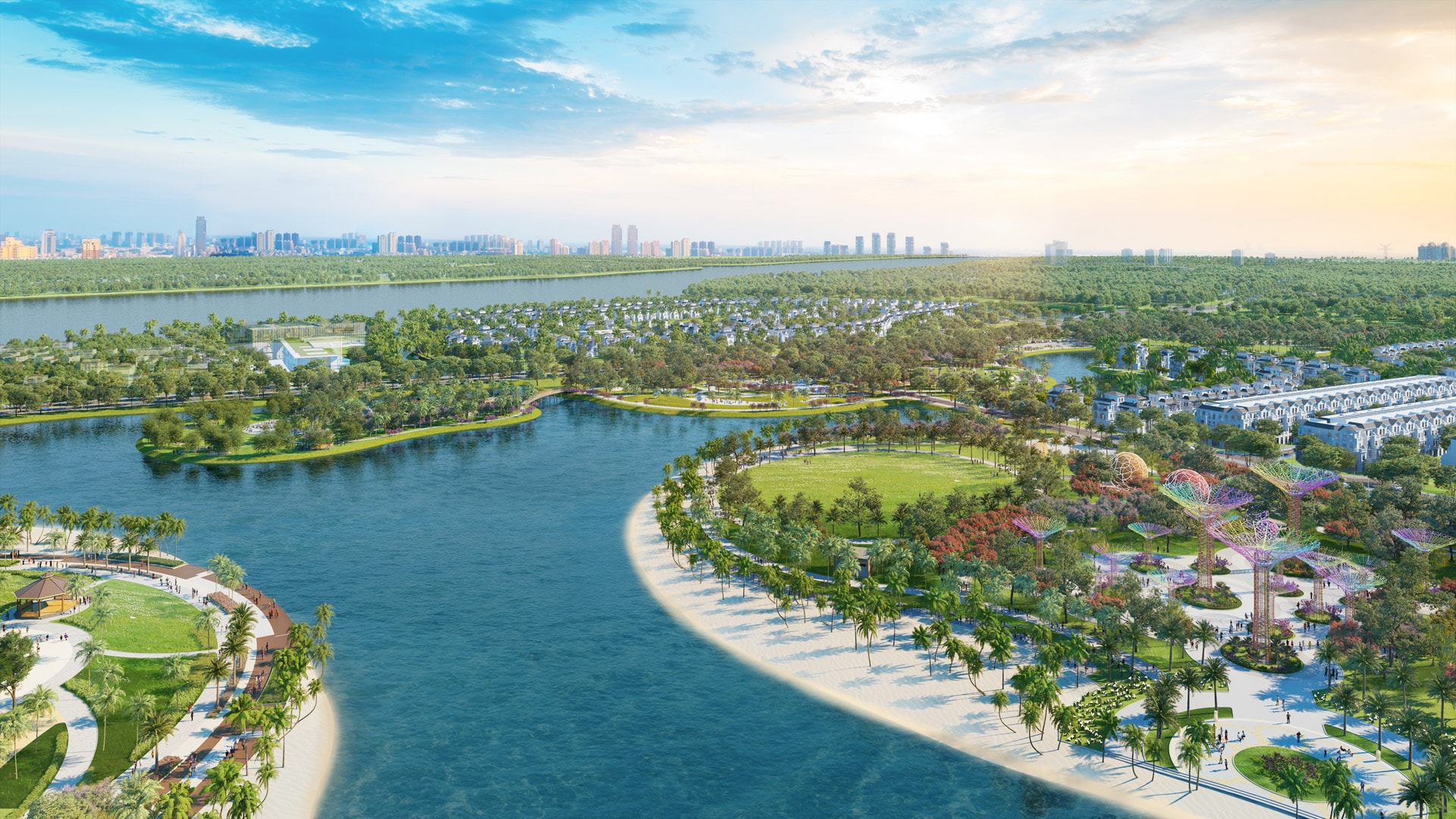 With the leading spirit of “Smart Park City”, Vinhomes Grand Park owns the largest complex of riverside park complexes in Southeast Asia with an area of ​​up to 36ha. This population consists of 15 different theme parks that fully meet the needs of all ages and hobbies such as the Garden By The Bay-inspired lighting park (Singapore); Top-level terrain-based mini golf park for the first time in Vietnam, outdoor gym park with over 800 exercise machines for active, sports-loving people; BBQ park with nearly 100 barbecue spots – for fun activities, entertainment, mounts; Nursing parks for the elderly, water park for children, art and cultural parks, happy parks …. Outdoor park systems are not only air-conditioned, bring to a relaxed green life in the middle of nature, but also help residents have exciting and superior experiences every day.

Besides the large park population, Vinhomes Grand Park also provides residents with a unique and widespread utility system distributed in the urban area including: 150 sports fields such as mini football, tennis, badminton, basketball, volleyball …; 11 outdoor swimming pools providing tens of thousands of m2 of water surface; more than 60 children’s playgrounds and a series of playgrounds are distributed throughout the urban area, meeting the needs of entertainment and health training for all members.

The Rainbow – the first subdivision of the project will be launched in June 2019, contributing to the creation of a green, dynamic, modern and high-class city in Ho Chi Minh City.