After the resounding success of the two Vinhomes Central Park and Vinhomes Golden River projects in the area of ​​Binh Thanh District and District 1, Ho Chi Minh City, Vinhomes continues to launch the world-class metropolis of Vinhomes Grand Park in the heart of the district. 9, with a position to become a smart city – the first park in the dynamic Saigon, creating a trendy lifestyle, both in scale and originality. 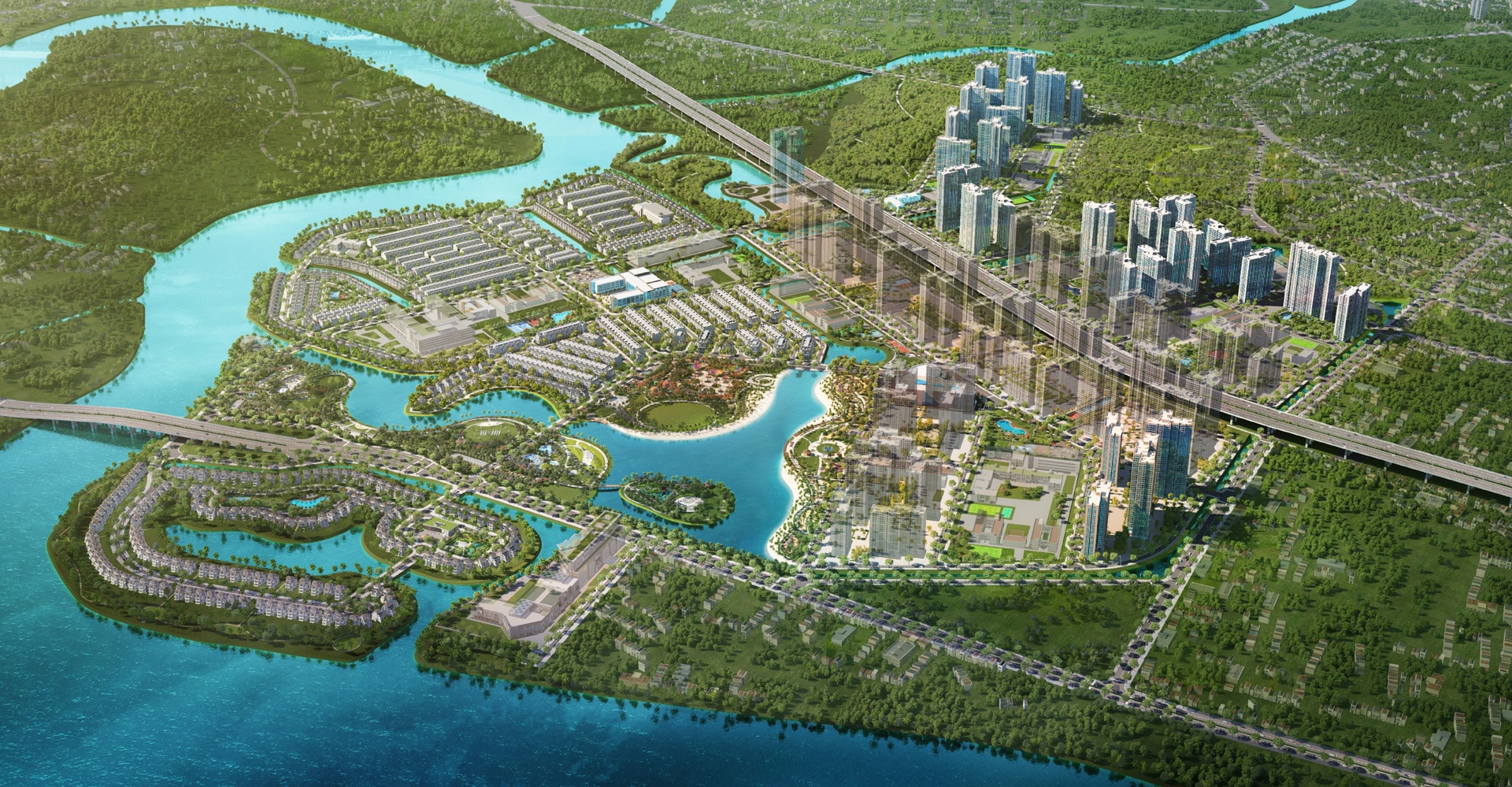 Vinhomes Grand Park has an area of ​​271ha, spread over both Long Binh and Long Thanh My wards of District 9, in the future will become the center of the Creative Urban network according to the City’s development plan.
The project is strategically located when it is located at the eastern gateway, which is heavily invested in transport infrastructure. Future residents of the megacities can move conveniently to the city center via arterial roads such as Nguyen Xien, Hanoi highway … Especially, the travel time will be shortened when metro line No. 1 Ben Thanh – Suoi Tien will be put into operation in 2020. 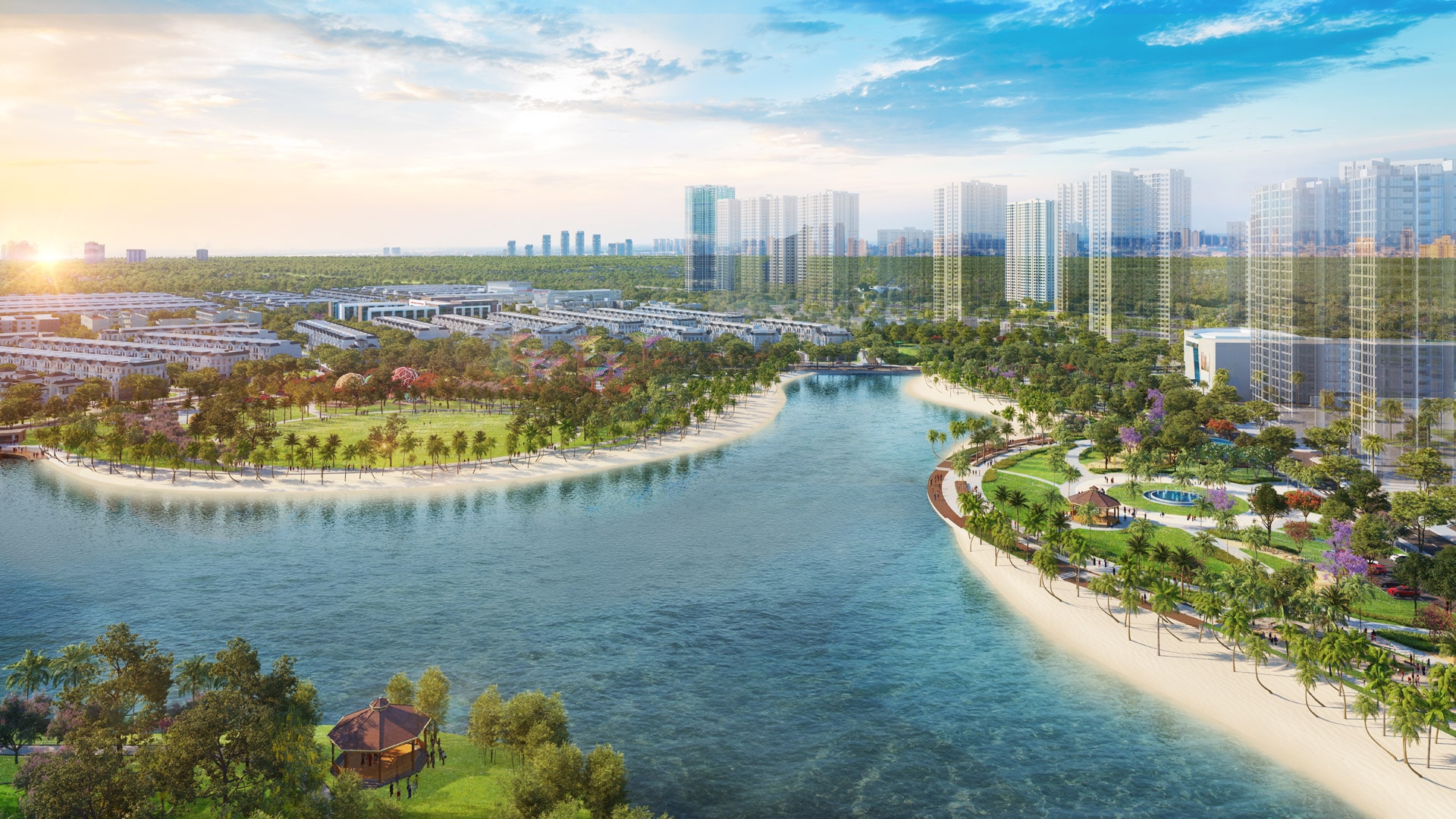 Owning the largest large park in Southeast Asia
In the near future, Vinhomes Grand Park will stand out as a unique “green mark” on the map of Ho Chi Minh City, thanks to Southeast Asia’s leading large river park complex. This population is 36ha wide, including 15 theme parks, including a unique light art park.

Besides, it is impossible not to mention the first-ever terrain-themed mini golf park in Vietnam, Gym park with more than 800 exercise machines, BBQ park with nearly 100 barbecue points, Kayak rowing area … are all interesting meeting places for residents every weekend.
It can be seen that the system of parks in the great Vinhomes Grand Park not only brings a peaceful green life between nature but also helps residents to have interesting, colorful experiences every day. 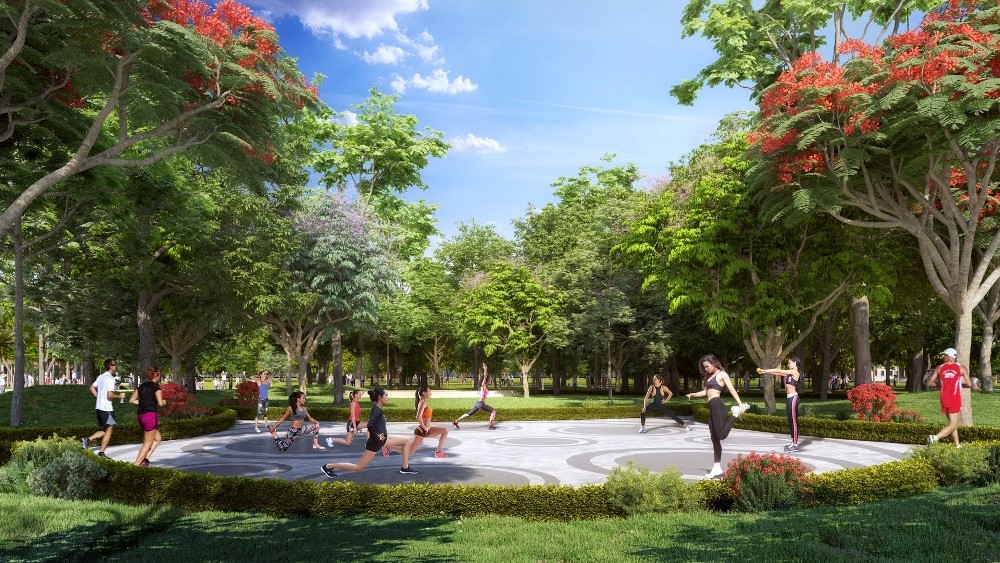 In parallel, to meet the needs of health training for residents, the investor built a system of 150 sports courts, 11 outdoor swimming pools, more than 60 children’s playgrounds and a series of sports stadiums throughout. urban area.
Providing all 3 apartment product lines including Sapphire, Ruby, Diamond, offering diverse choices for customers, Vinhomes Grand Park has not only become the perfect living space for civilized residents of Ho Chi Minh City but also a destination. to the ideal for expatriate community living and working in Ho Chi Minh City.