More than 2,000 visitors is a quick figure recorded at Vinhomes Grand Park Real Estate Trading Floor on the first day of official procedures with customers. This number will certainly continue to rise sharply in the coming days.

The market is “thirsty” for supply, plus the heat of Vinhomes Grand Park project – Smart City – the first park of Ho Chi Minh City, making thousands of customers every day wishing to learn the project. . According to actual records on the weekends of 5/7 and 6/7, Vinhomes Real Estate Trading Floor (3rd floor of Vincom Megamall Shopping Center, District 2, Ho Chi Minh City) serves more than 2,000 visitors a day, creating an atmosphere exciting never seen before.

In recent days, the number of visitors to the Vinhomes Grand Park trading floor has reached thousands 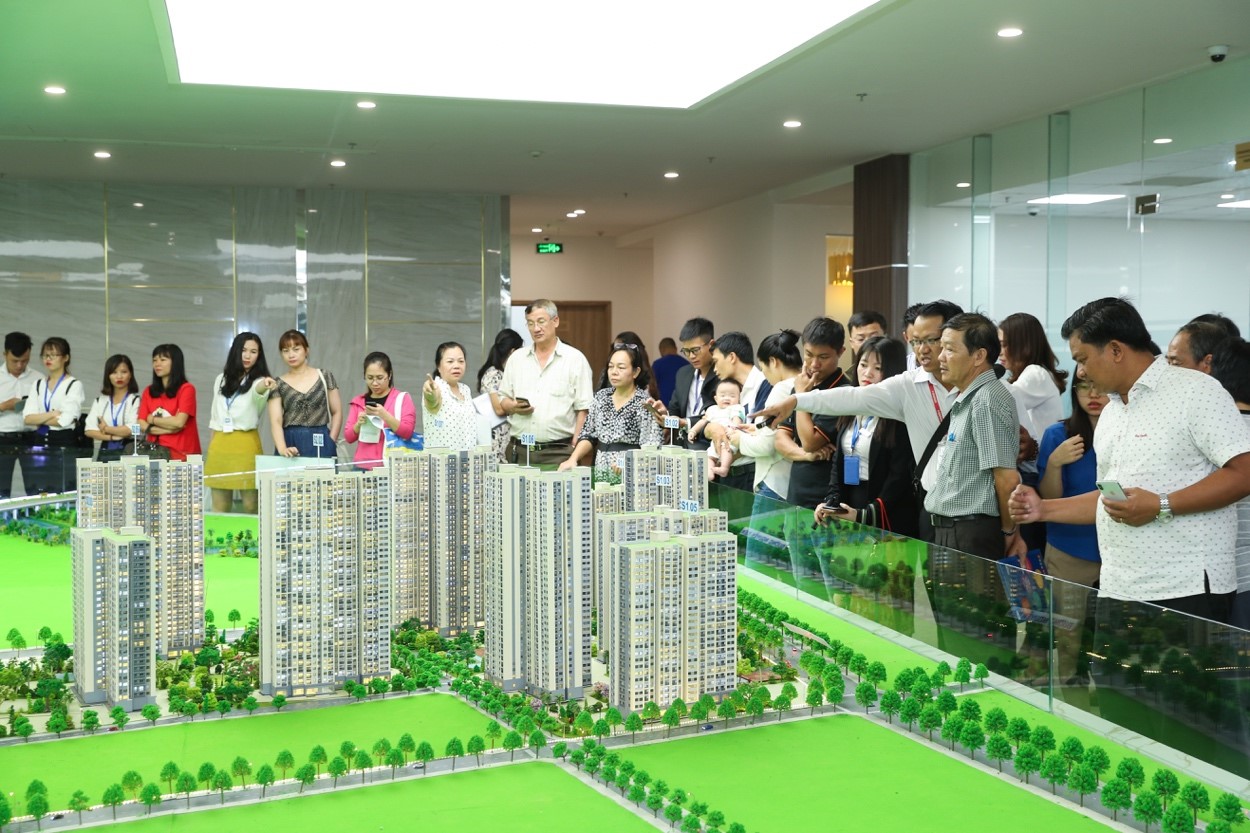 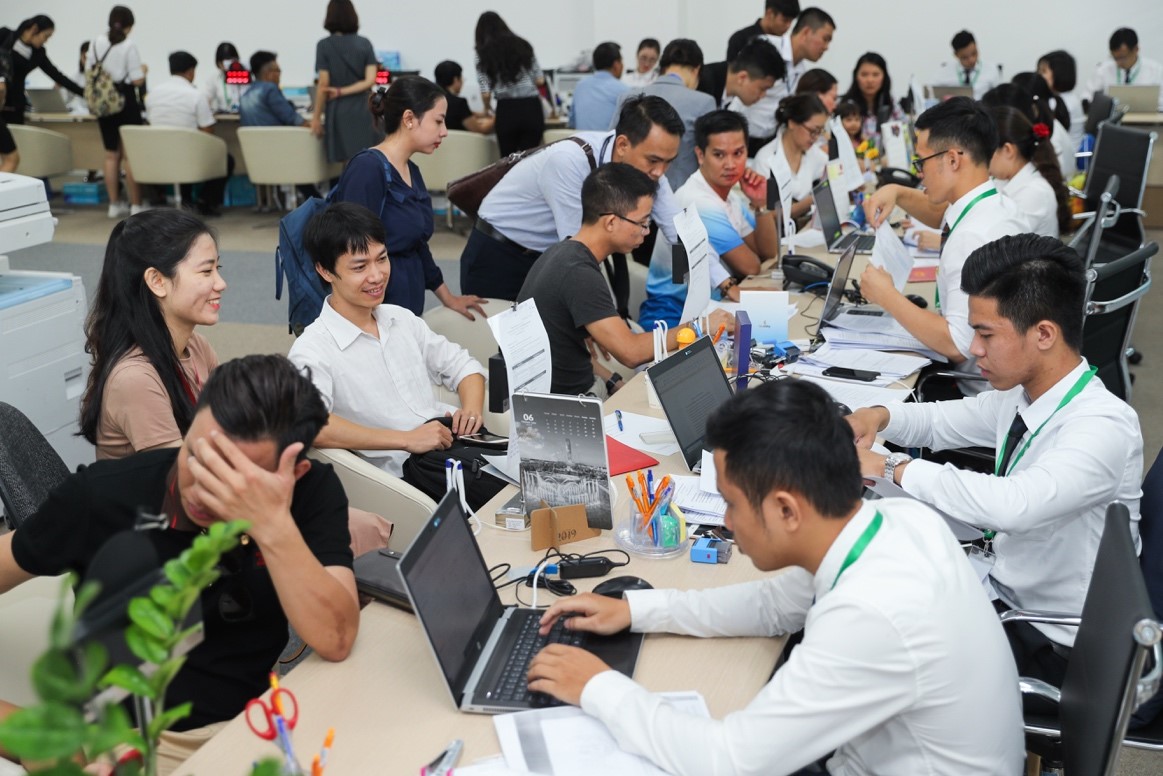 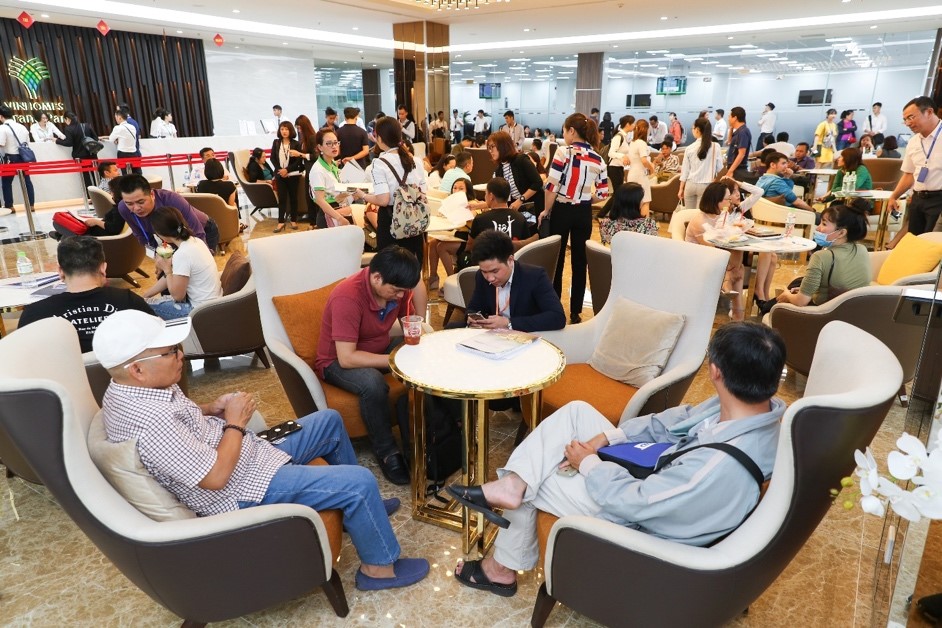 Commenting on the level of market acceptance, Ms. Le Thi Thu Trang – Director of VI Property Company, one of 63 official distribution units of the project, said “Vinhomes Grand Park can be said that the project is being implemented. Waiting for the most in the market, launching at a time when the market supply is scarce. Therefore, nearly 6,000 apartments were sold in just one day. Especially, Vinhomes Grand Park shows the superiority of a large urban population and unique and unique utilities in order to Serving the life of residents at the highest standard ”. 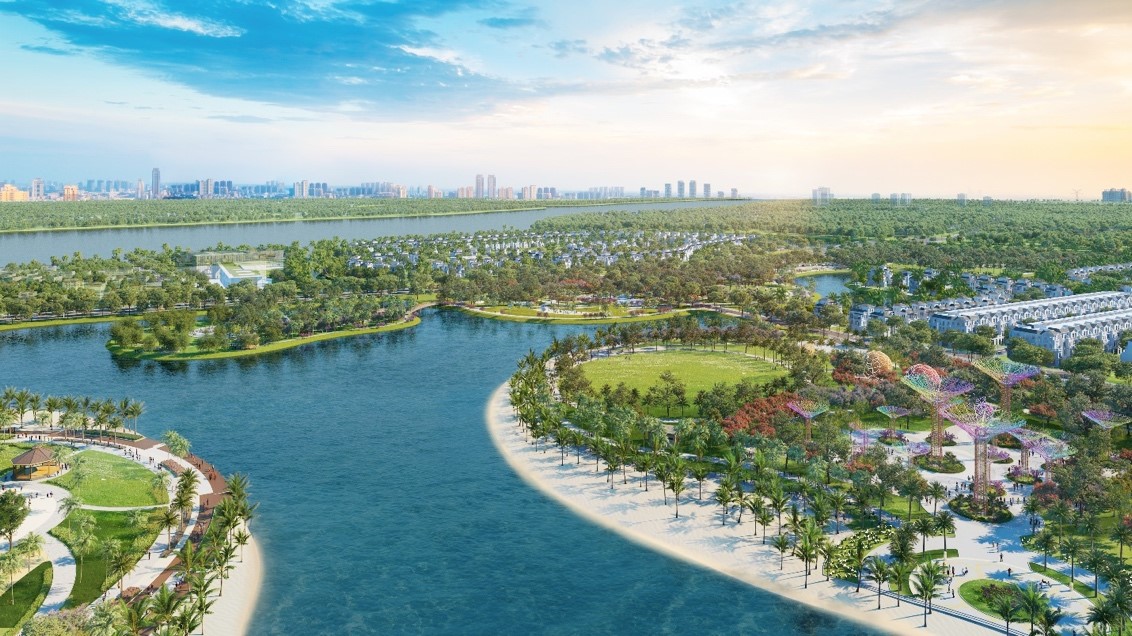 It is known that, “Smart City – Park” Vinhomes Grand Park has a total area of ​​271ha, located in Long Binh and Long Thanh My Ward, District 9 – the eastern gateway of Ho Chi Minh City. This is also the first world-class smart city in Ho Chi Minh City to be managed and operated on the basis of intelligent technology, where residents will enjoy a trendy life with unprecedented experiences in the system. Modern eco, full utility. In addition, the project also owns a large 36ha park with 15 diverse theme parks, with the leading scale in Southeast Asia.

Mr. Quang Tri, a customer present at the Trading Floor on July 5, said that his wife and his wife had registered to buy a house, which is waiting for their turn to sign with the investor: “There are still many customers waiting to post. sign up to buy a house at the project, but the current amount is not enough to meet this sale, ”he added.
Earlier, at the end of June, the project made an impressive number in the project introduction event of more than 12,000 sales present at Military Zone 7 Stadium from 63 official project distributors. Up to now, more than 2,000 customers coming to the trading floor in a day is also the next record number of Vinhomes Grand Park, this number is expected to increase sharply in the following days.
Some pictures of the event introducing Vinhomes Grand Park project: 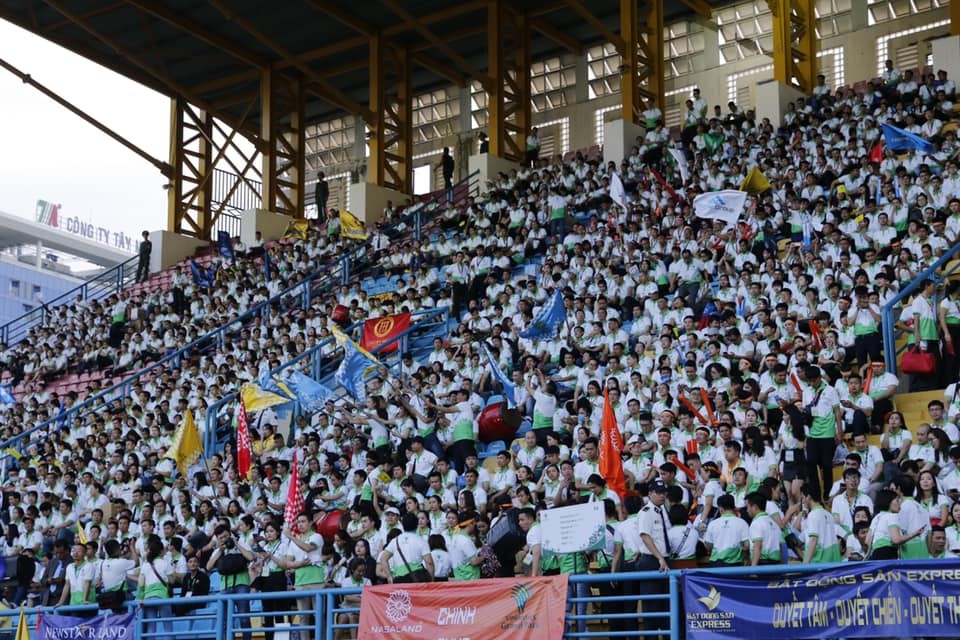 The event attracted more than 12,000 sales from 63 agents 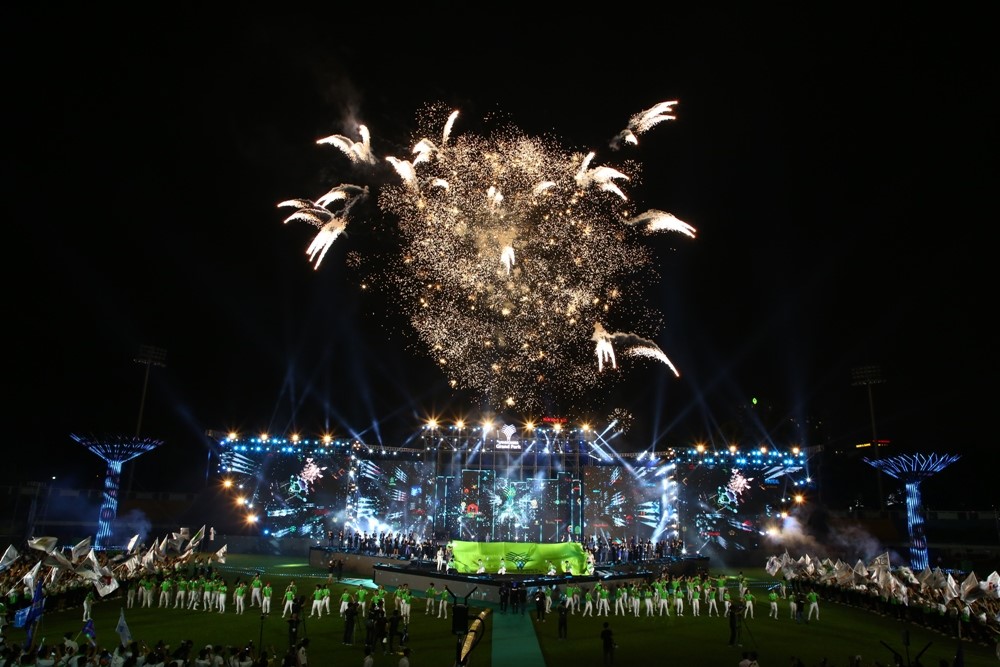