Potential of real estate for rent in district 9 attracts investors

High-tech park in District 9, which is also the home of Fulbright University, Samsung Group … is an advantage for this land to develop economy, attract high-quality workers and experts. domestic and international. Nearby, the National University of Ho Chi Minh City urban area is a center for scientific research and providing intellectual and dynamic human resources.

In recent years, with the policy of developing satellite cities, expanding the core of the center to relax the population, meeting housing needs, Ho Chi Minh City has poured hundreds of trillion dong in infrastructure investment for the gateway districts. East.

Currently, many residential areas have been formed, attracting young people to settle in District 9, forming an intellectual and civilized community, leading to the development of international schools and clinics. , restaurants, spas, shopping malls, office buildings …

Residential formed with the appearance of office buildings and trade centers.

Investors go ahead and welcome

According to Savills, the main tenants of serviced apartments are expatriates working in Vietnam, tourists or long-term business travelers, in addition to a small number of short-term tourists. Savills representative also said that the rental situation of serviced apartment segment often reaches 80-85%. The average occupancy rate of the market has increased significantly recently, sometimes exceeding 90%, signaling a good growth with great potential in the future.

In Ho Chi Minh City, District 9 in particular and the East in general are leading the market with a vibrant transaction rate, opening the race for investors to meet the demand for housing as well as for to rent. The information that Vingroup Real Estate Group is about to deploy in urban area in District 9 confirms the attractiveness of this area.

“I am considering opening a restaurant branch in District 9, which is attracting a lot of Koreans and Japanese, as well as intending to invest in rental properties in this area,” said Lee Woo. Hyun said. 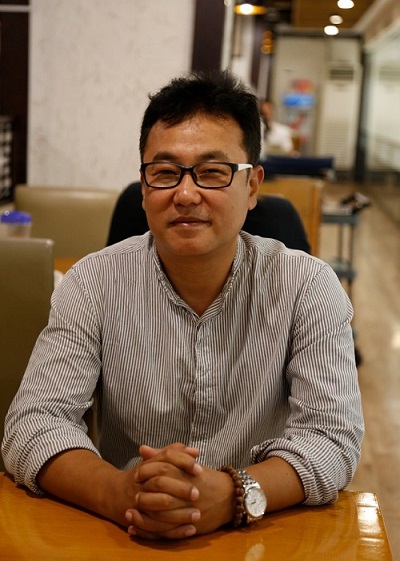 Meanwhile, Mr. Terry C., Japanese nationality, said he had visited Vietnam three times, during this trip, his purpose was to explore the market, helping the company expand operations into Vietnam. to cut down on rising labor costs from China.

“During my stay in Vietnam, I learned a lot about the real estate market here. Besides looking for a suitable office location, I am also considering investing in District 9 because The real estate here is rising in value, “said Terry C. 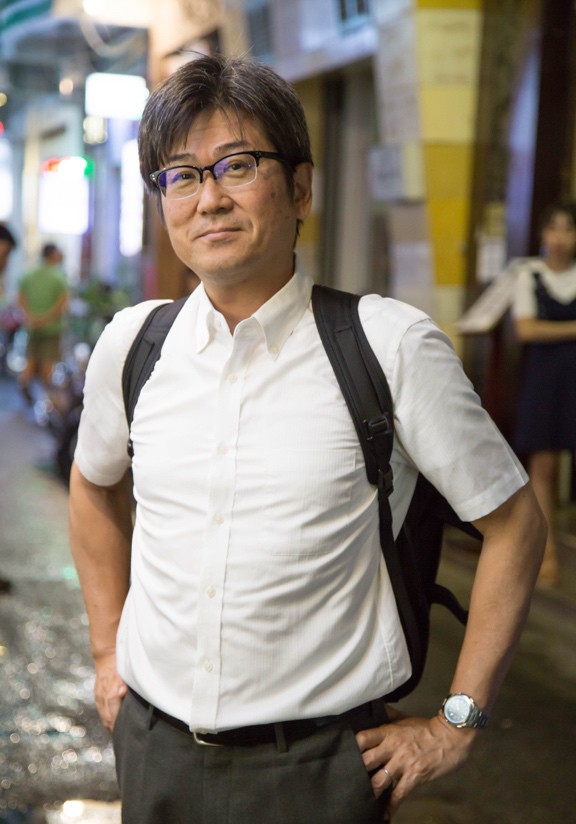 According to technology trends, apartment investors can join airbnb to flexibly exploit and rent their own models. However, many developers also choose to entrust their plans to operate business, manage household assets and take care of tenants in a professional management model. Therefore, the progress of construction, quality, operating units and the ability to execute profit commitments are always concerned by customers.